Written by Nicolas Léonard from Paperjam.lu

The BIL was keen to communicate very quickly once the sanction was made public. (Photo: BIL/Archives)

The Commission de Surveillance du Secteur financier (CSSF) has just imposed a fine of 4.6 million euros at the International Bank of Luxembourg. This fine is due in particular to specific weaknesses noted in its system to combating money laundering and the financing of terrorism..

BIL (Banque Internationale à Luxembourg) has just been fined 4.6 million euros from the CSSF. The financial market authorities have identified within the BIL certain "weaknesses in its anti-money laundering and anti-terrorist financing system".

Following this decision, BIL decided to communicate quickly. And to recall all controls carried out in 2017 and 2018, "covered a sample of customers from countries of the Commonwealth of Independent States, thus representing a limited number of customers whose inherent risk is generally considered high". Most of all, the bank points out, "no money laundering or terrorist financing activity has been identified."

And to indicate in its press release that "with the new shareholder structure and under the leadership of the new CEO, BIL quickly took the appropriate measures to correct the identified weaknesses." 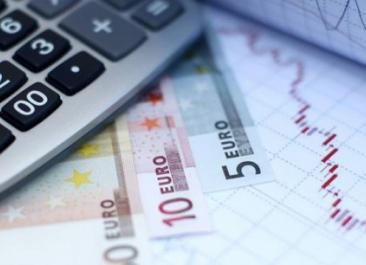